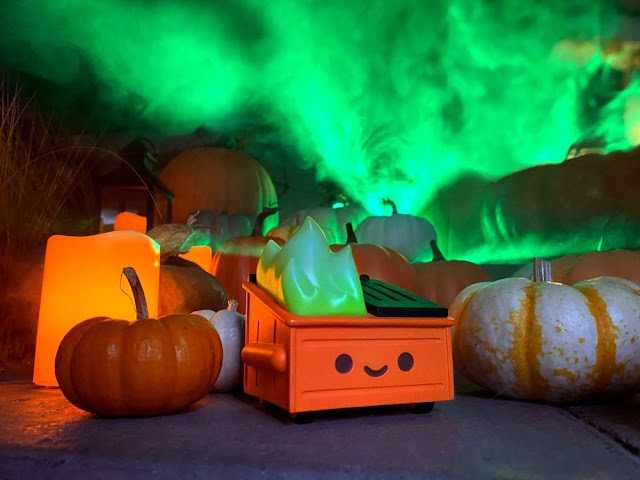 Like a lot of people:  I had plans.
We all did, didn’t we?
I was going to launch a big stunt on HalloweenThing.com this year with a bunch of X, and I was going to throw in some Y, and top it all off with some Z.
Yep.
But 2020 took a left turn, and well--- here we are.
So what do we do?  We pivot.
I'm going to put that stunt on a shelf for now--don't worry, it'll keep. 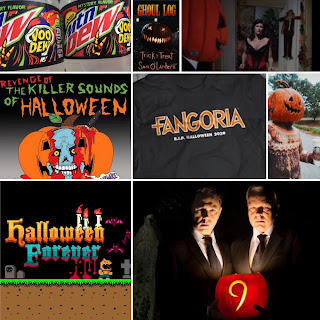 A lot of my usual Halloween traditions went out the window this year, so I depended on streaming, shipping, and creativity to make the most of this season.

So with that, here are 10 things that made me happy this Halloween season...

1). Shudder
Shudder is like Cheers for fans of the spooky season: it was a place to go, when there was nowhere to go.

And you’re always glad you caaame.

The Ghoul Logs; the Creepshow Animated Special; Joe Bob's Halloween Hideaway; Craig Engler’s constant Twitter engagement... it all added up to a feeling of a Halloween community.
It was the party that you could always pop into and knew you'd have FUN. 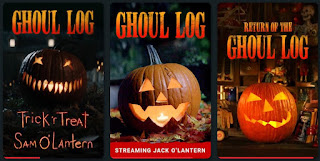 2). Halloween Forever Video Game
This game has been out for a number of years now, but I cracked it open for the 1st time this year and Peter Lazarski’s little platformer is chock full of Halloween retro-pixel-spirit, and it brought a smile to my face every time I played it. AND if you're not a PC person, it just got released for the Nintendo Switch.

3). The Inside No. 9 Halloween Special Special thanks again to
Rebekah McKendry
for recommending this show and special. I like a good shiver & this gave me the same chills the original The Blair Witch Project & the 1st Paranormal Activity did when they came out. Clever, smart, and scary. That's how I like my Halloween specials. 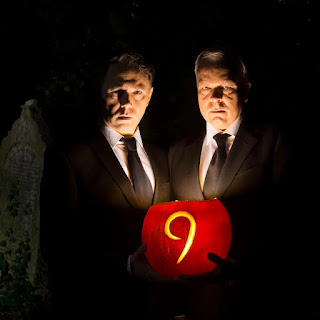 4). Giant Home Depot Skeleton
There’s usually ONE thing that gets my attention in the Halloween decorations and THIS. WAS. THAT. THING. Standing at 12 Feet, this is the lawn decoration we all wanted.
I only wish I’d been able to go to the store to see it in person. Glorious. 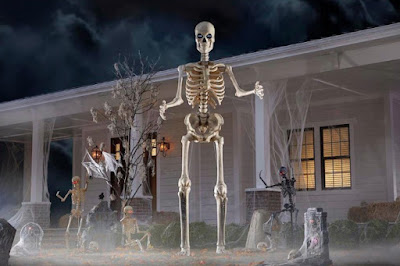 5).
Mountain Dew VooDew 2
I’m not a huge soda drinker, but this Halloween stunt beverage isn’t about soda. It’s about the treasure hunt to find it; it’s about figuring out the mystery flavor; it’s about that super cool cloaked figure on the bottle. This year's hunt was more successful for me, than the 1st year. And my flavor guess (Candy Apple) was way wrong (it was "Fruit Candy Explosion"). But I look forward to Part 3 in 3D next year... 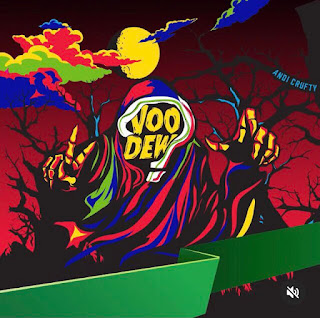 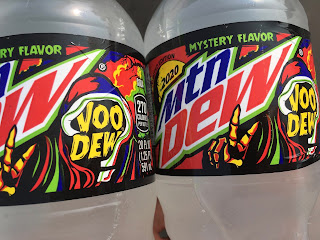 6). Knight Rider “Halloween Knight” Episode I like to take in a little vintage Halloween TV episode every season. I found this on the free NBC TV app (but it was NOT on the free Peacock app?). It’s everything you want in a Halloween episode: a costume party, a haunted house (the actual Psycho house), demons, a Silver Shamrock jack o' lantern mask, a murder mystery. And Hassehoff. I had a delightful time. 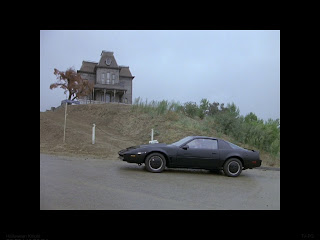 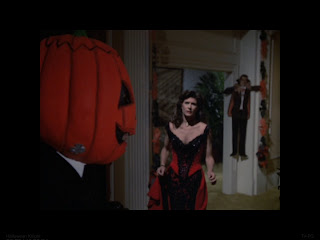 Fav tracks: the Ozzy-like “Undead;” the very ‘80s “You Don’t See Me.” All the songs are fun and well worth the $6.66 for the full digital download (seriously, that's the price). 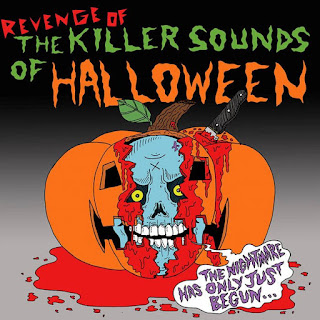 8). The Pumpkin Spice Dreams Tik Tok Guy THIS. Just this.
I wasn't expecting this when it popped up on my feed. But once I realized what was happening, what I was seeing, what it was parodying, and what it was celebrating--- I couldn't stop laughing. Pure delight. 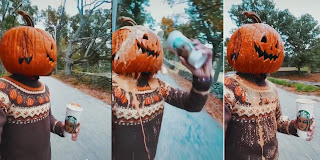 9). FANGORIA’s RIP Halloween 2020 Shirt
There were a LOT of shirts put out this year by great companies, w/ great art, and all calling attention to the fact that Halloween was going to be different this year. But this is the one I kept coming back to. Simple. Classy. I like it. 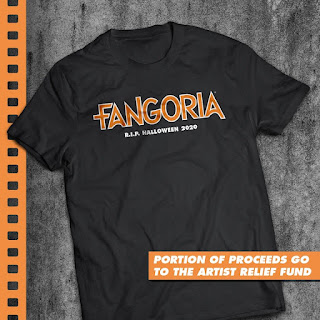 10). Making Stuff for Halloween
I found that I really liked MAKING stuff for Halloween this year. Whether it be
@DinosaurDracula’s Pumpkin Seed recipe (delicious!), or carving a jack o’ lantern on Zoom for a work contest, or homemade caramel apple dip (amazing!). MAKING made me happy. 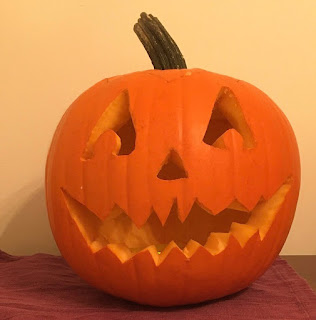 An exclusive to Entertainment Earth, this little vinyl toy with "this is fine" smile, really summed up the year for me (just look at the picture at the top of this post). Plus it's black and orange, and has a glow-in-the-dark fire.

There were lots more things that brought me joy during this dark year, but those are the 11 standouts for 2020.
We did it. Despite many an article proclaiming that “Halloween was Cancelled” in 2020 we made sure it was not. And THAT’S what’s great about the Halloween season: it is whatever you want to make it and however you want to celebrate it. Excelsior. 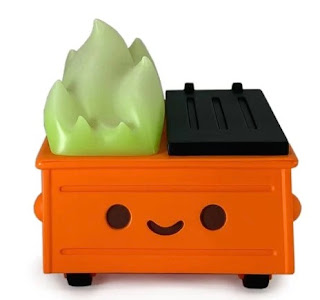